1 Samuel 10 - Pride Cometh Before a Fall

Then Samuel took a vial of oil, and poured it upon his head, and kissed him, and said, Is it not because the LORD hath anointed thee to be captain over his inheritance? 1  When thou art departed from me to day, then thou shalt find two men by Rachel's sepulchre in the border of Benjamin at Zelzah; and they will say unto thee, The asses which thou wentest to seek are found: and, lo, thy father hath left the care of the asses, and sorroweth for you, saying, What shall I do for my son? 2  Then shalt thou go on forward from thence, and thou shalt come to the plain of Tabor, and there shall meet thee three men going up to God to Bethel, one carrying three kids, and another carrying three loaves of bread, and another carrying a bottle of wine: 3  And they will salute thee, and give thee two loaves of bread; which thou shalt receive of their hands. 4  After that thou shalt come to the hill of God, where is the garrison of the Philistines: and it shall come to pass, when thou art come thither to the city, that thou shalt meet a company of prophets coming down from the high place with a psaltery, and a tabret, and a pipe, and a harp, before them; and they shall prophesy: 5  And the Spirit of the LORD will come upon thee, and thou shalt prophesy with them, and shalt be turned into another man. 6  And let it be, when these signs are come unto thee, that thou do as occasion serve thee; for God is with thee. 7  And thou shalt go down before me to Gilgal; and, behold, I will come down unto thee, to offer burnt offerings, and to sacrifice sacrifices of peace offerings: seven days shalt thou tarry, till I come to thee, and shew thee what thou shalt do. 8  And it was so, that when he had turned his back to go from Samuel, God gave him another heart: and all those signs came to pass that day. 9  And when they came thither to the hill, behold, a company of prophets met him; and the Spirit of God came upon him, and he prophesied among them. 10  And it came to pass, when all that knew him beforetime saw that, behold, he prophesied among the prophets, then the people said one to another, What is this that is come unto the son of Kish? Is Saul also among the prophets? 11  And one of the same place answered and said, But who is their father? Therefore it became a proverb, Is Saul also among the prophets? 12  And when he had made an end of prophesying, he came to the high place. 13  And Saul's uncle said unto him and to his servant, Whither went ye? And he said, To seek the asses: and when we saw that they were no where, we came to Samuel. 14  And Saul's uncle said, Tell me, I pray thee, what Samuel said unto you. 15  And Saul said unto his uncle, He told us plainly that the asses were found. But of the matter of the kingdom, whereof Samuel spake, he told him not. 16  And Samuel called the people together unto the LORD to Mizpeh; 17  And said unto the children of Israel, Thus saith the LORD God of Israel, I brought up Israel out of Egypt, and delivered you out of the hand of the Egyptians, and out of the hand of all kingdoms, and of them that oppressed you: 18  And ye have this day rejected your God, who himself saved you out of all your adversities and your tribulations; and ye have said unto him, Nay, but set a king over us. Now therefore present yourselves before the LORD by your tribes, and by your thousands. 19  And when Samuel had caused all the tribes of Israel to come near, the tribe of Benjamin was taken. 20  When he had caused the tribe of Benjamin to come near by their families, the family of Matri was taken, and Saul the son of Kish was taken: and when they sought him, he could not be found. 21  Therefore they enquired of the LORD further, if the man should yet come thither. And the LORD answered, Behold he hath hid himself among the stuff. 22  And they ran and fetched him thence: and when he stood among the people, he was higher than any of the people from his shoulders and upward. 23  And Samuel said to all the people, See ye him whom the LORD hath chosen, that there is none like him among all the people? And all the people shouted, and said, God save the king. 24  Then Samuel told the people the manner of the kingdom, and wrote it in a book, and laid it up before the LORD. And Samuel sent all the people away, every man to his house. 25  And Saul also went home to Gibeah; and there went with him a band of men, whose hearts God had touched. 26  But the children of Belial said, How shall this man save us? And they despised him, and brought no presents. But he held his peace.27

Samuel anoints Saul. (1-8) Saul prophesies. (9-16) Saul chosen king. (17-27) Verses 1-8: The sacred anointing, then used, pointed at the great Messiah, or Anointed One, the King of the church, and High Priest of our profession, who was anointed with the oil of the Spirit, not by measure, but without measure, and above all the priests and princes of the Jewish church. For Saul's further satisfaction, Samuel gives him some signs which should come to pass the same day. The first place he directs him to, was the sepulchre of one of his ancestors; there he must be reminded of his own mortality, and now that he had a crown before him, must think of his grave, in which all his honour would be laid in the dust. From the time of Samuel there appears to have been schools, or places where pious young men were brought up in the knowledge of Divine things. Saul should find himself strongly moved to join with them, and should be turned into another man from what he had been. The Spirit of God changes men, wonderfully transforms them. Saul, by praising God in the communion of saints, became another man, but it may be questioned if he became a new man. Verses 9-16: The signs Samuel had given Saul, came to pass punctually; he found that God had given him another heart, another disposition of mind. Yet let not an outward show of devotion, and a sudden change for the present, be too much relied on; Saul among the prophets was Saul still. His being anointed was kept private. He leaves it to God to carry on his own work by Samuel, and sits still, to see how the matter will fall. Verses 17-27: Samuel tells the people, Ye have this day rejected your God. So little fond was Saul now of that power, which soon after, when he possessed it, he could not think of parting with, that he hid himself. It is good to be conscious of our unworthiness and insufficiency for the services to which we are called; but men should not go into the contrary extreme, by refusing the employments to which the Lord and the church call them. The greater part of the people treated the matter with indifference. Saul modestly went home to his own house, but was attended by a band of men whose hearts God disposed to support his authority. If the heart bend at any time the right way, it is because He has touched it. One touch is enough when it is Divine. Others despised him. Thus differently are men affected to our exalted Redeemer. There is a remnant who submit to him, and follow him wherever he goes; they are those whose hearts God has touched, whom he has made willing. But there are others who despise him, who ask, How shall this man save us? They are offended in him, and they will be punished.

Each day we walk through the Bible chapter by chapter making an application of our text to help us grow in the Lord. Many applications can be made from each day's text. Today we Continue in the book of 1 Samuel with Chapter 10 and we see Samuel anointing Saul to be King and the people accept Saul as King. What catches my eye today is how Saul was anointed and filled with the Spirit of God when taking this position. This transitioned into His pride to a point where God's removed His Spirit from Him. In making application to our lives we see the principle of pride coming before a fall. We too are blessed of the Lord when we humble ourselves and abide in God's Word. It is His Spirit that provides our blessings and if we are not careful we will follow the pattern of Saul believing we did the work of God in our lives verses the truth of us receiving the blessings of God. How about you? Do you see yourself taking credit for God blessing your life? Let us learn from our text today and realize our blessings come from God and Pride cometh before a fall. 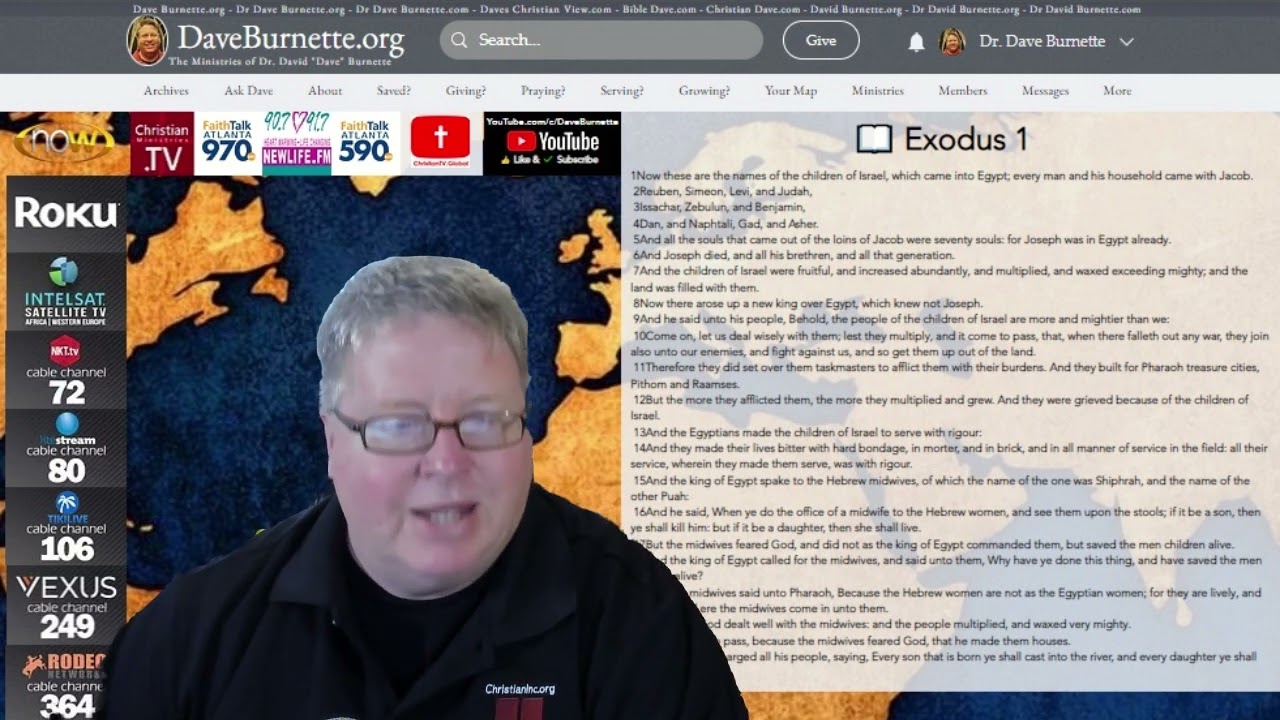 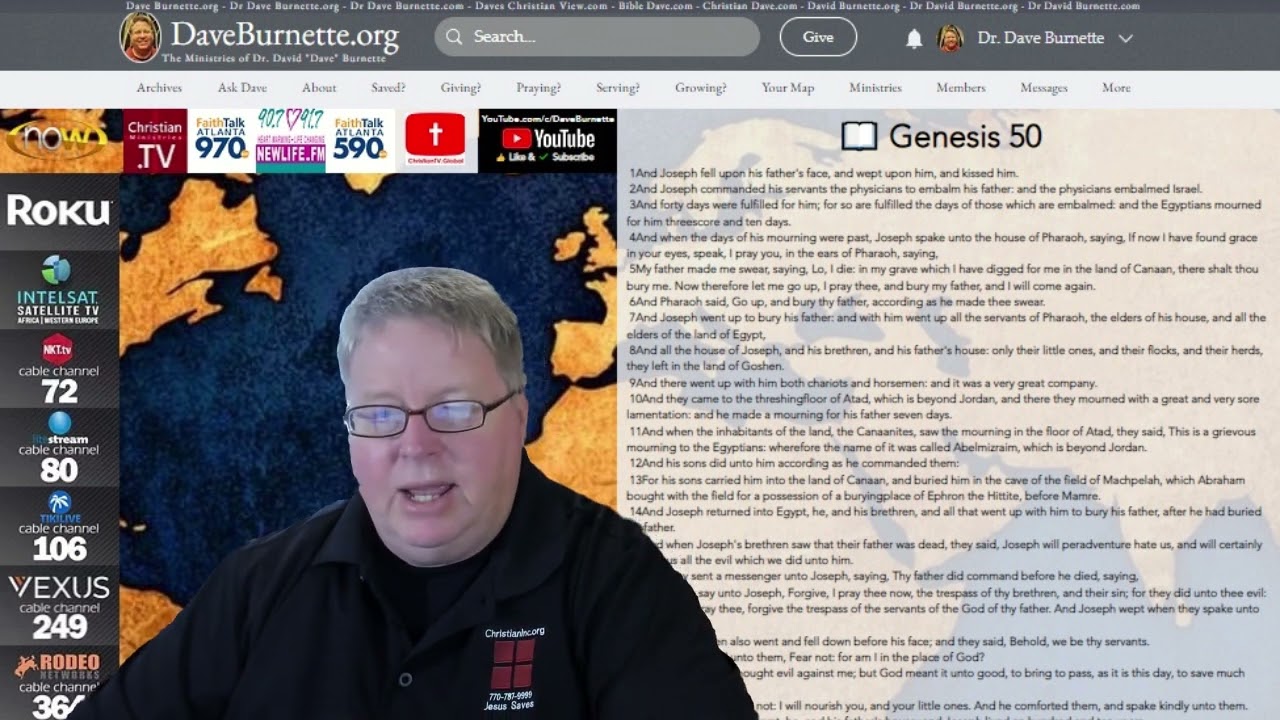 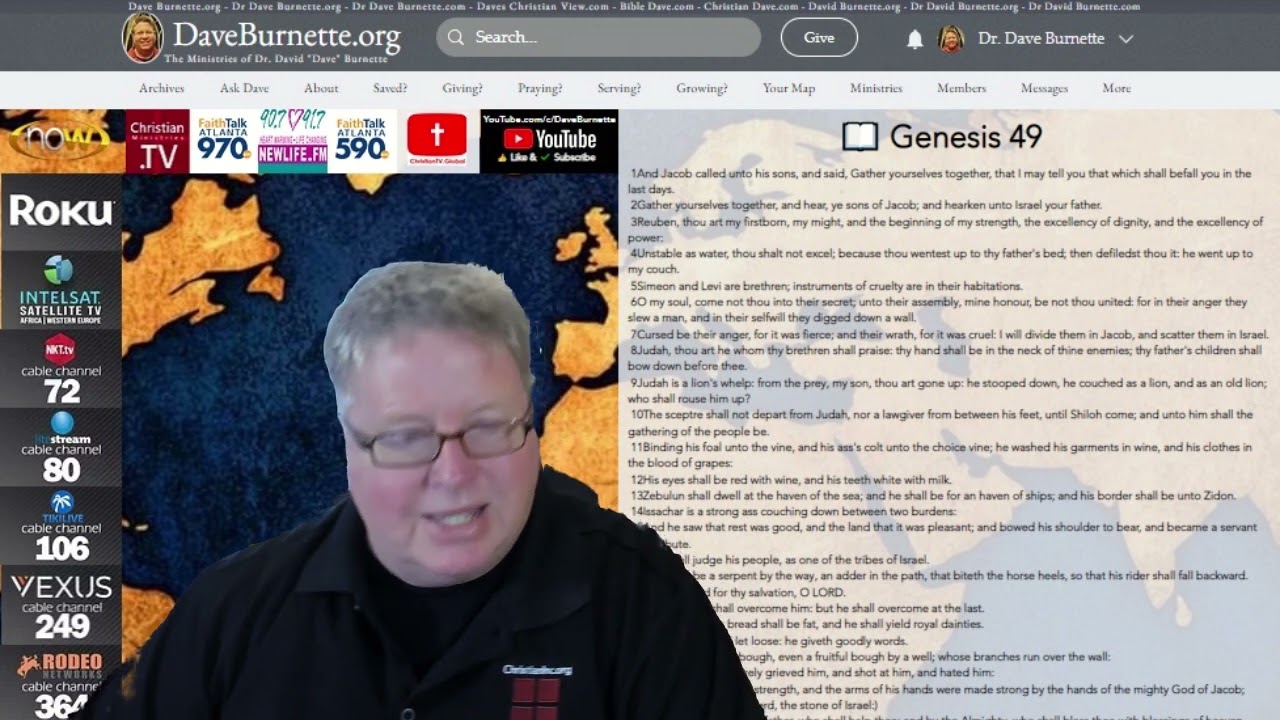 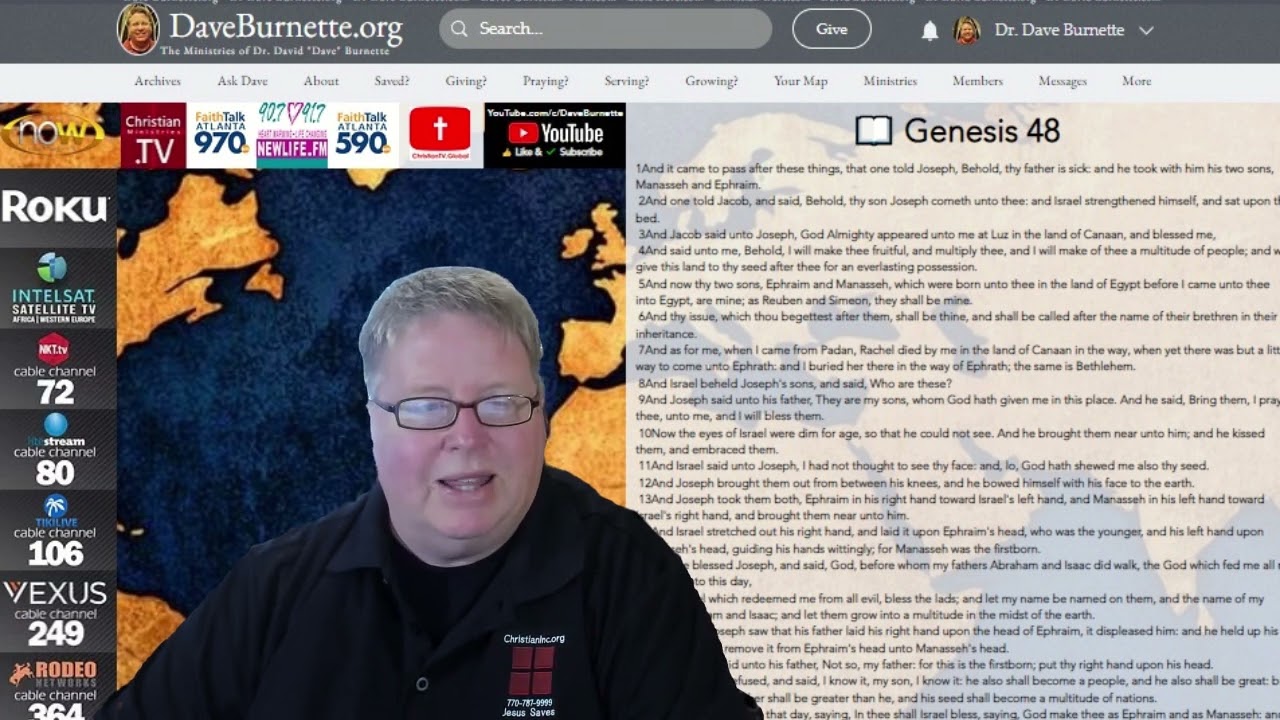 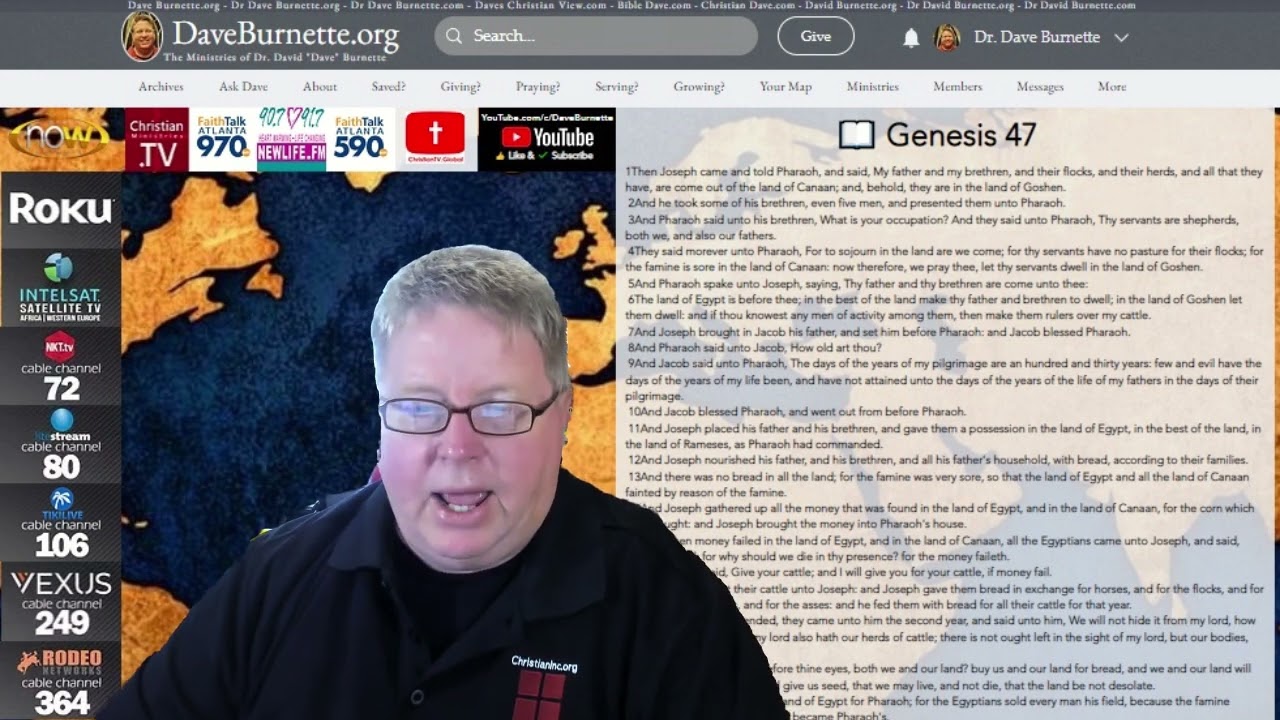 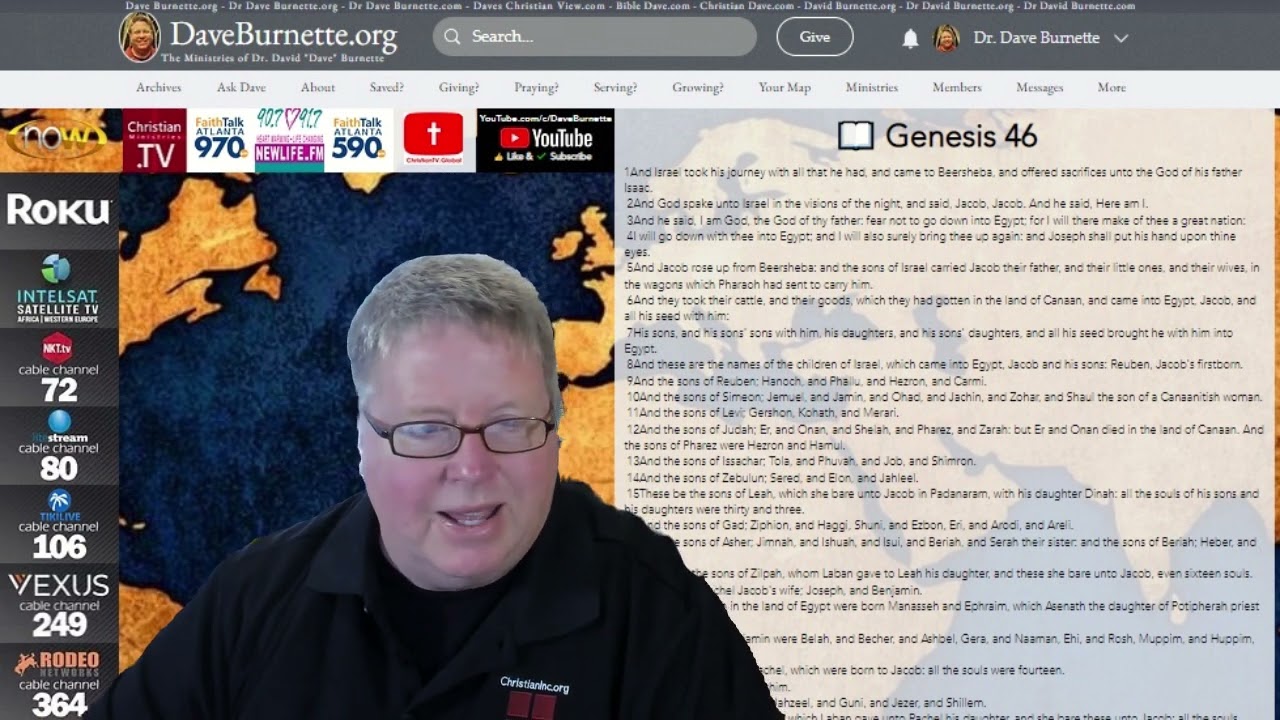 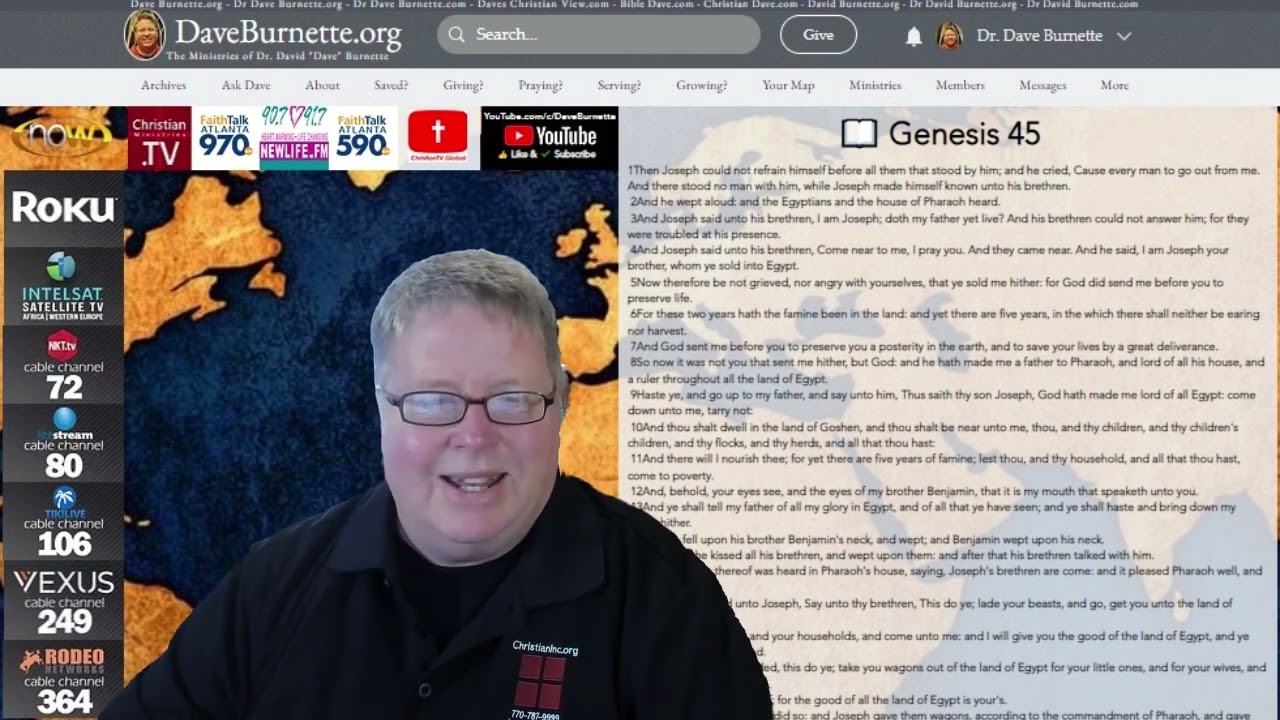 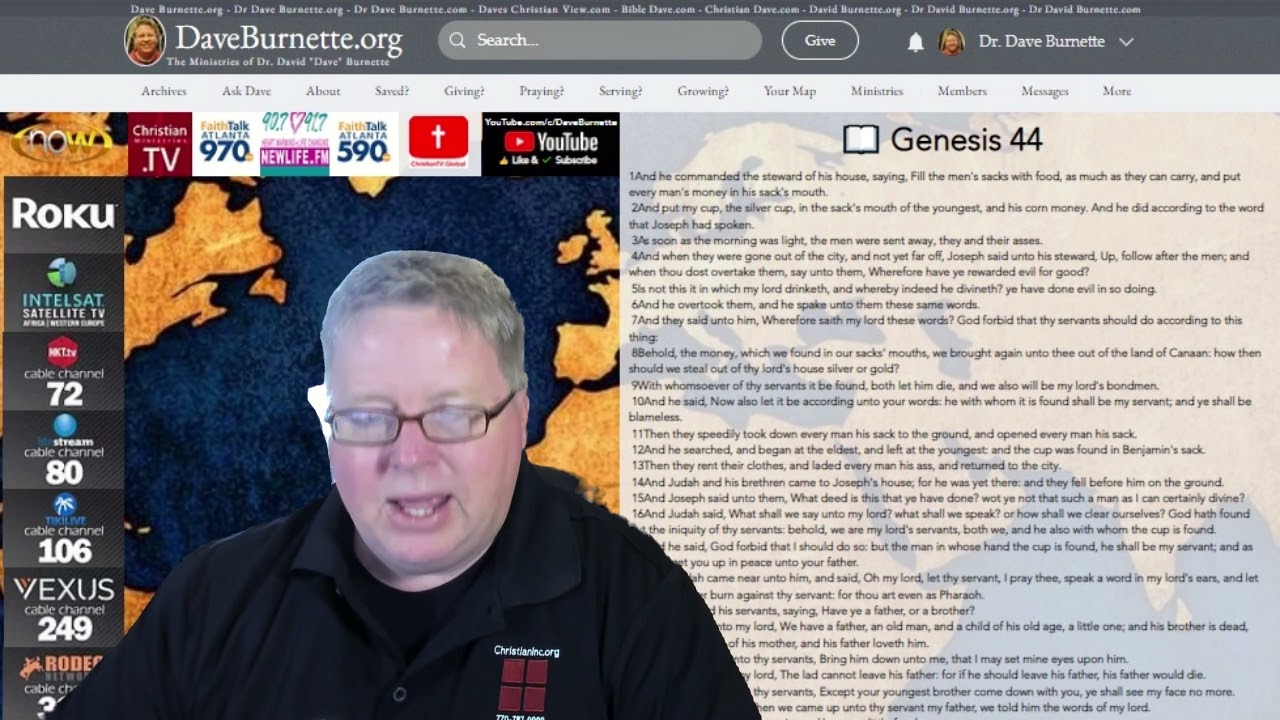 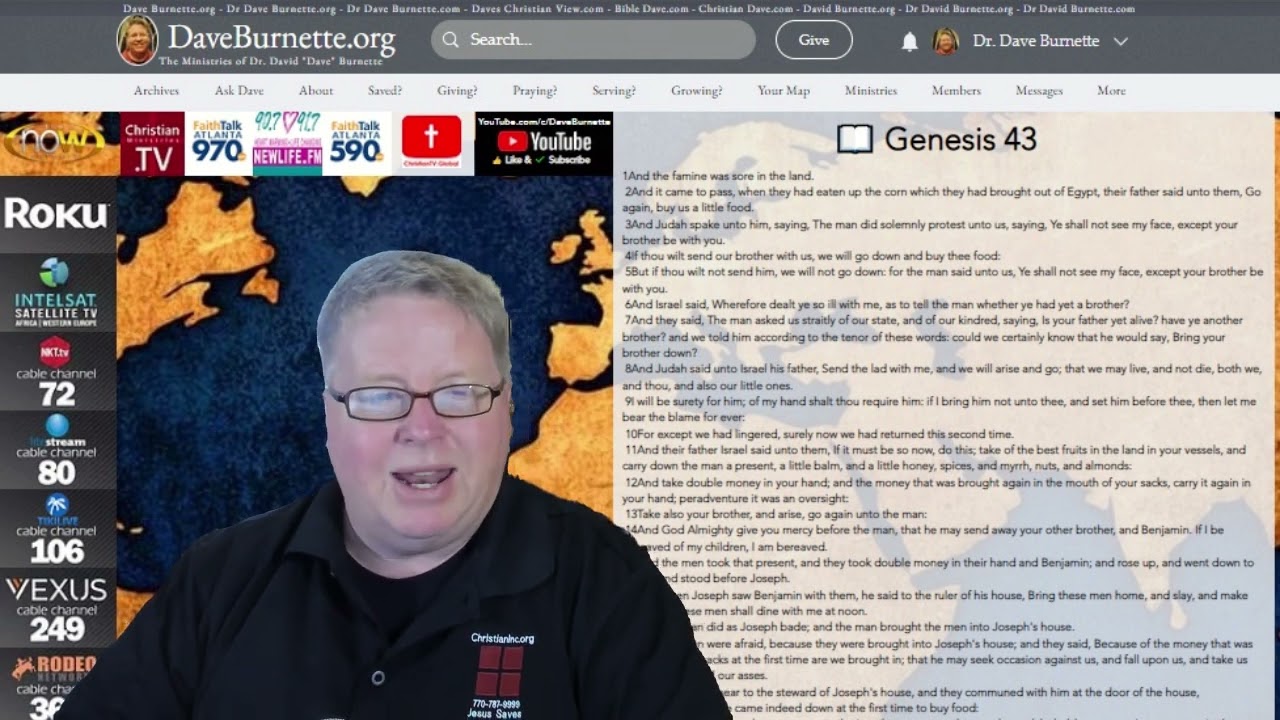 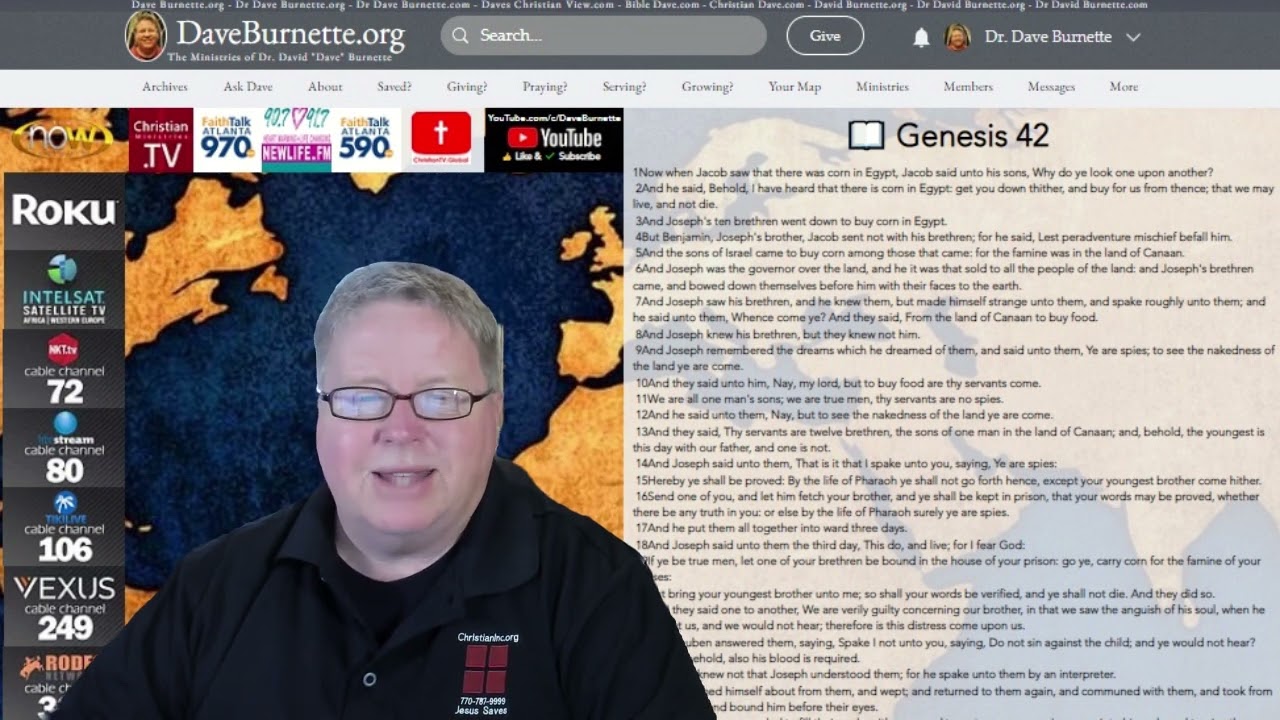