2 Chronicles 29 1Hezekiah began to reign when he was five and twenty years old, and he reigned nine and twenty years in Jerusalem. And his mother's name was Abijah, the daughter of Zechariah. 2And he did that which was right in the sight of the LORD, according to all that David his father had done. 3He in the first year of his reign, in the first month, opened the doors of the house of the LORD, and repaired them. 4And he brought in the priests and the Levites, and gathered

2 Chronicles 28 1Ahaz was twenty years old when he began to reign, and he reigned sixteen years in Jerusalem: but he did not that which was right in the sight of the LORD, like David his father: 2For he walked in the ways of the kings of Israel, and made also molten images for Baalim. 3Moreover he burnt incense in the valley of the son of Hinnom, and burnt his children in the fire, after the abominations of the heathen whom the LORD had cast out before the children of Israel

2 Chronicles 27 1Jotham was twenty and five years old when he began to reign, and he reigned sixteen years in Jerusalem. His mother's name also was Jerushah, the daughter of Zadok. 2And he did that which was right in the sight of the LORD, according to all that his father Uzziah did: howbeit he entered not into the temple of the LORD. And the people did yet corruptly. 3He built the high gate of the house of the LORD, and on the wall of Ophel he built much. 4Moreover he built

2 Chronicles 26 1Then all the people of Judah took Uzziah, who was sixteen years old, and made him king in the room of his father Amaziah. 2He built Eloth, and restored it to Judah, after that the king slept with his fathers. 3Sixteen years old was Uzziah when he began to reign, and he reigned fifty and two years in Jerusalem. His mother's name also was Jecoliah of Jerusalem. 4And he did that which was right in the sight of the LORD, according to all that his father Amaziah

2 Chronicles 25 1Amaziah was twenty and five years old when he began to reign, and he reigned twenty and nine years in Jerusalem. And his mother's name was Jehoaddan of Jerusalem. 2And he did that which was right in the sight of the LORD, but not with a perfect heart. 3Now it came to pass, when the kingdom was established to him, that he slew his servants that had killed the king his father. 4But he slew not their children, but did as it is written in the law in the book of

2 Chronicles 24 1Joash was seven years old when he began to reign, and he reigned forty years in Jerusalem. His mother's name also was Zibiah of Beersheba. 2And Joash did that which was right in the sight of the LORD all the days of Jehoiada the priest. 3And Jehoiada took for him two wives; and he begat sons and daughters. 4And it came to pass after this, that Joash was minded to repair the house of the LORD. 5And he gathered together the priests and the Levites, and said to

2 Chronicles 23 1And in the seventh year Jehoiada strengthened himself, and took the captains of hundreds, Azariah the son of Jeroham, and Ishmael the son of Jehohanan, and Azariah the son of Obed, and Maaseiah the son of Adaiah, and Elishaphat the son of Zichri, into covenant with him. 2And they went about in Judah, and gathered the Levites out of all the cities of Judah, and the chief of the fathers of Israel, and they came to Jerusalem. 3And all the congregation made a co

2 Chronicles 22 1And the inhabitants of Jerusalem made Ahaziah his youngest son king in his stead: for the band of men that came with the Arabians to the camp had slain all the eldest. So Ahaziah the son of Jehoram king of Judah reigned. 2Forty and two years old was Ahaziah when he began to reign, and he reigned one year in Jerusalem. His mother's name also was Athaliah the daughter of Omri. 3He also walked in the ways of the house of Ahab: for his mother was his counsellor

2 Chronicles 21 1Now Jehoshaphat slept with his fathers, and was buried with his fathers in the city of David. And Jehoram his son reigned in his stead. 2And he had brethren the sons of Jehoshaphat, Azariah, and Jehiel, and Zechariah, and Azariah, and Michael, and Shephatiah: all these were the sons of Jehoshaphat king of Israel. 3And their father gave them great gifts of silver, and of gold, and of precious things, with fenced cities in Judah: but the kingdom gave he to Jeh

2 Chronicles 20 1It came to pass after this also, that the children of Moab, and the children of Ammon, and with them other beside the Ammonites, came against Jehoshaphat to battle. 2Then there came some that told Jehoshaphat, saying, There cometh a great multitude against thee from beyond the sea on this side Syria; and, behold, they be in Hazazontamar, which is Engedi. 3And Jehoshaphat feared, and set himself to seek the LORD, and proclaimed a fast throughout all Judah. 4A
12
3

Joshua 10 ✒️ Power Over All

Joshua 8 ✒️ The Wrath of God

Joshua 7 ✒️ Sin in the Camp 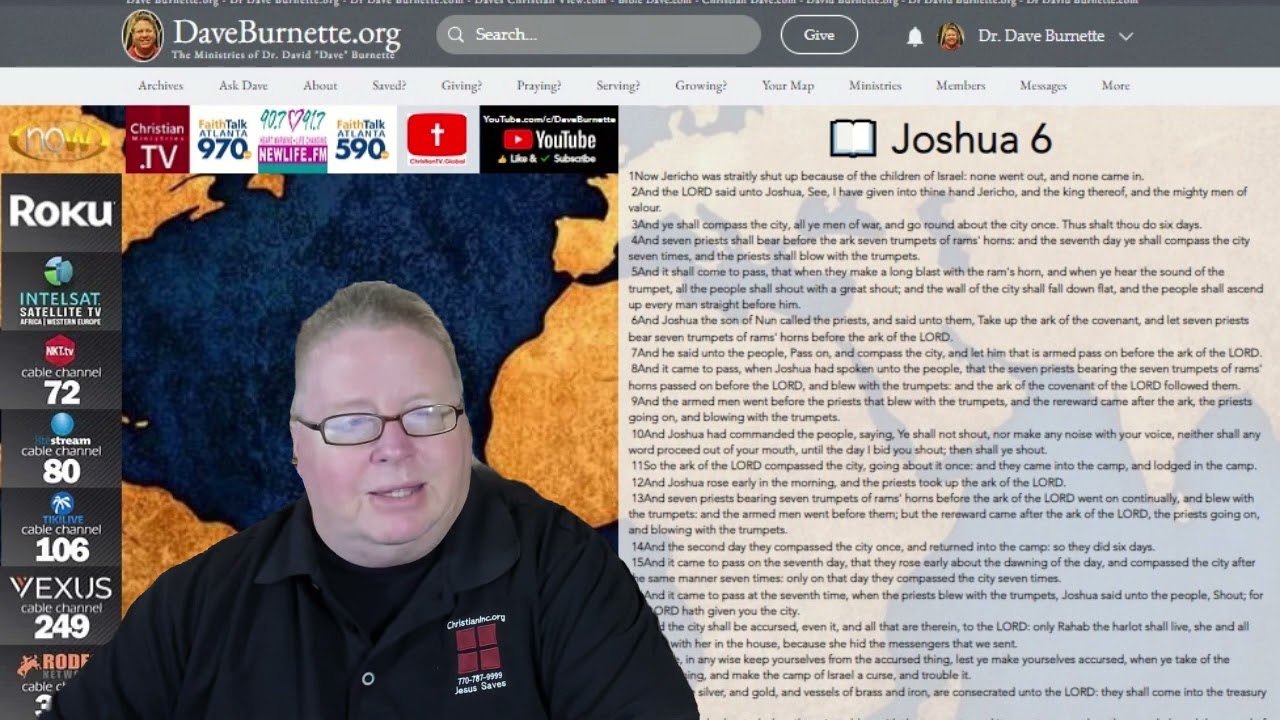 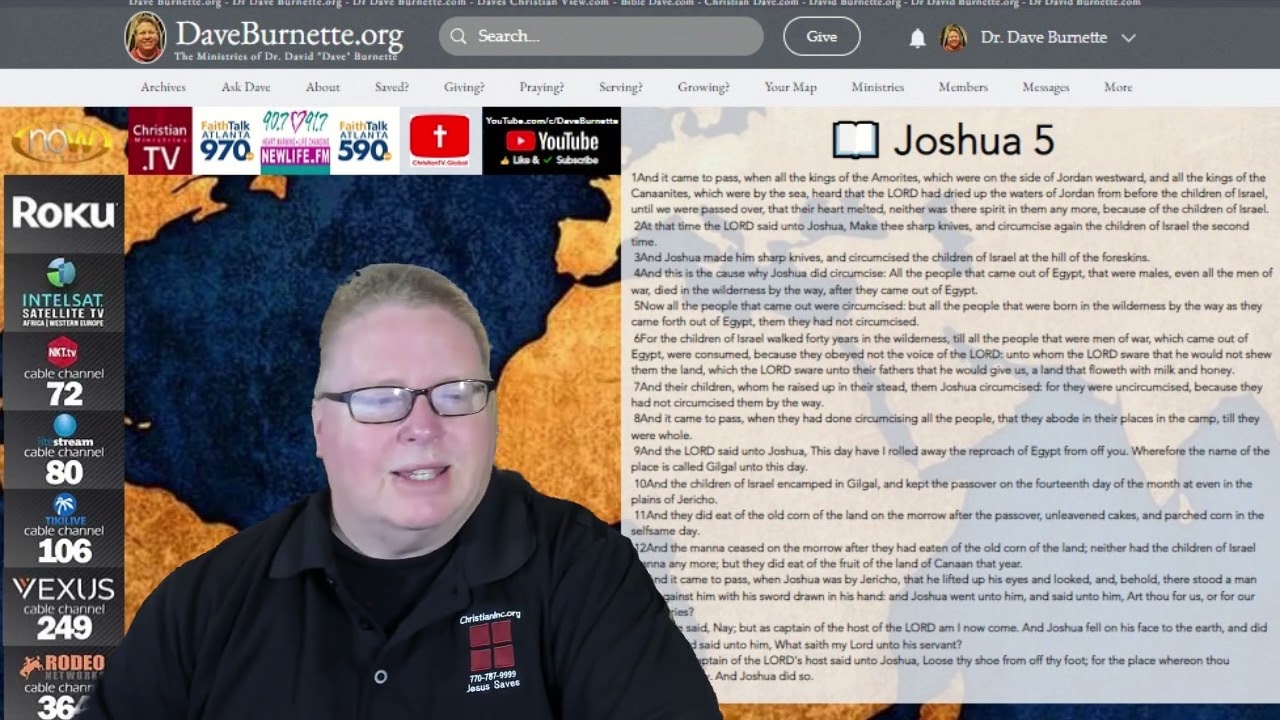 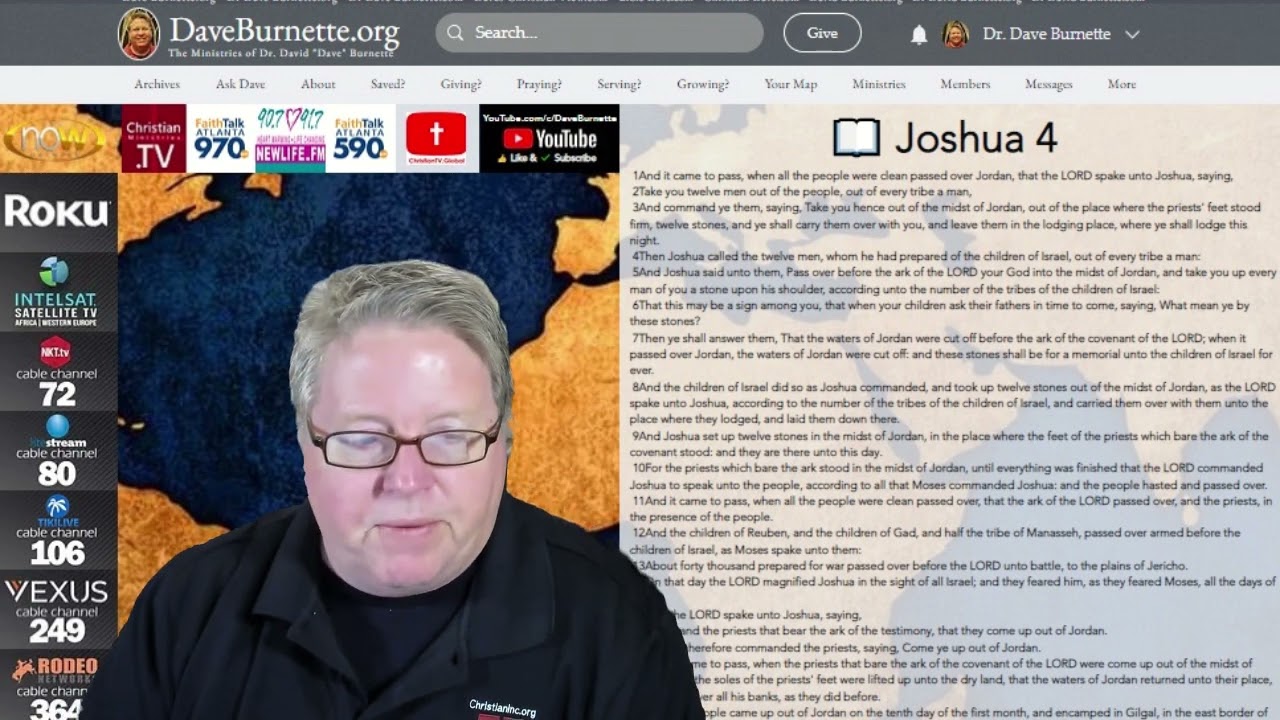 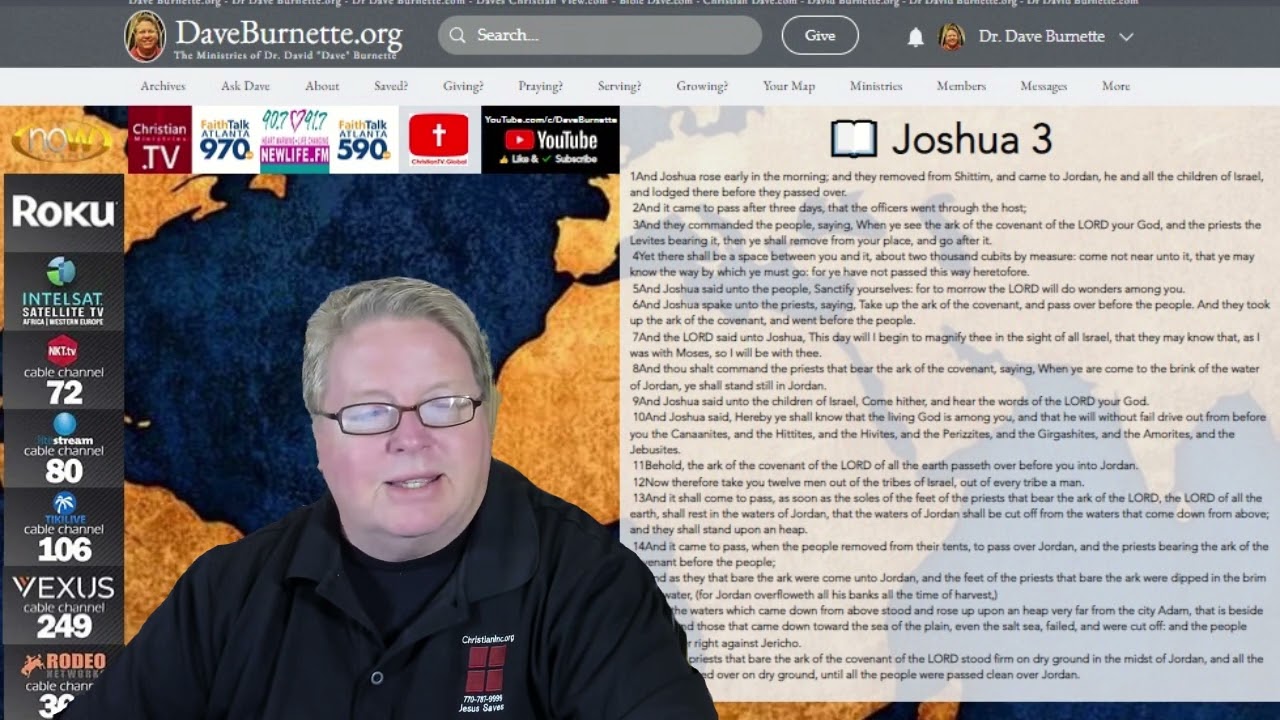 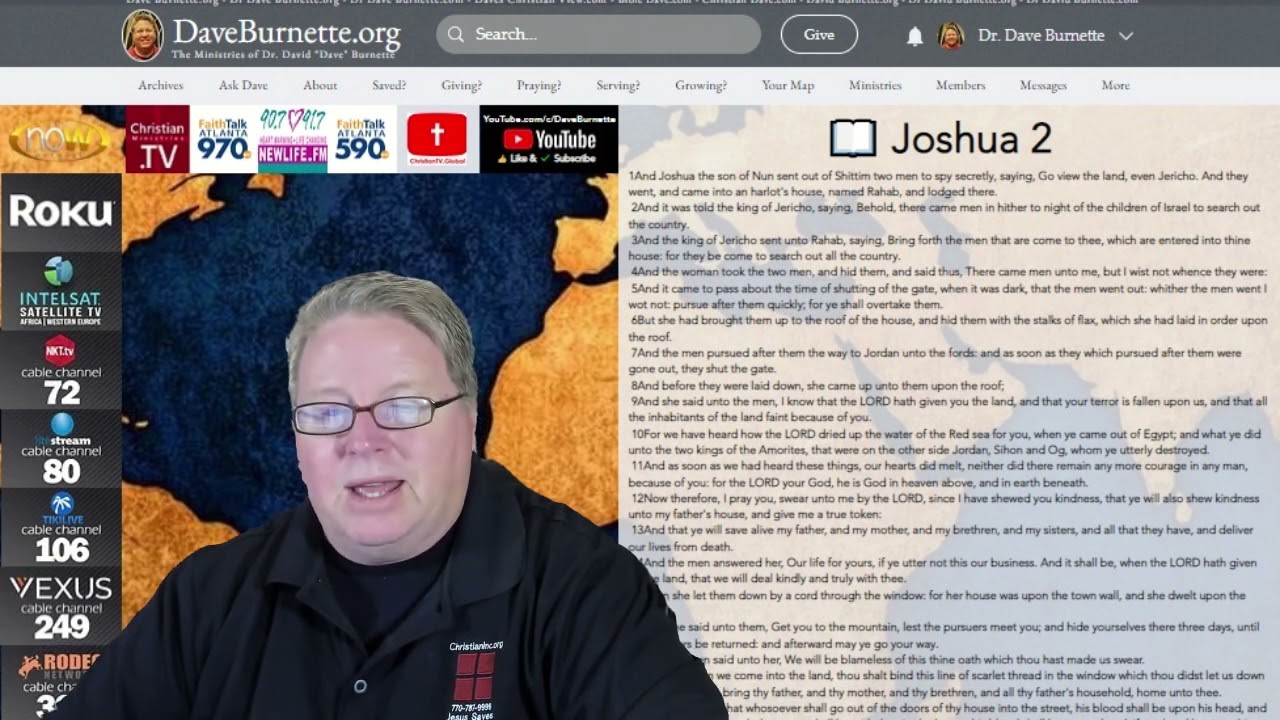 Joshua 2 ✒️ How Will You Finish?